What the Heck is the Difference Between "Right to Work" and "At-Will Employment"? 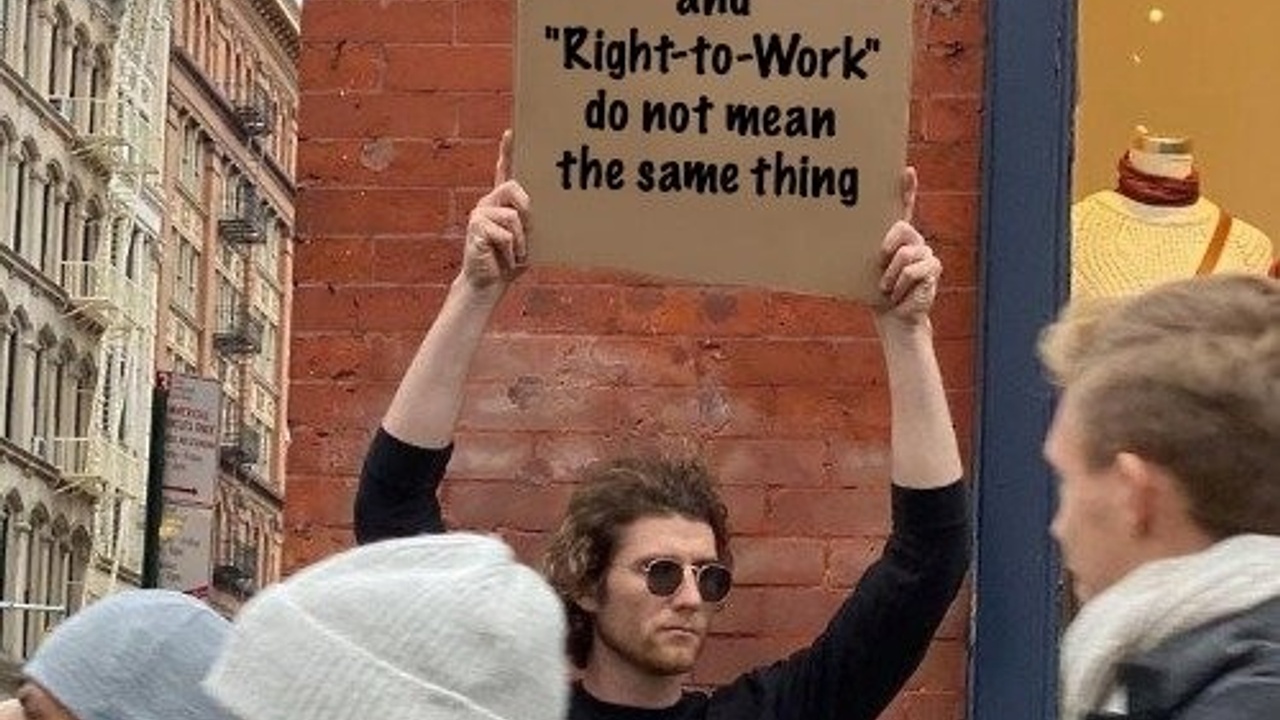 A few years ago, I was listening to my favorite morning radio show and one of the hosts started talking about her friend who was fired while she was pregnant. Another co-host (who was not a lawyer or HR manager) jumped in and said “You know, that’s jacked up, but it’s actually completely legal because Georgia is a right-to-work state, so you can fire someone for ANY reason. Literally, you can fire someone and say ‘Congratulations on being pregnant, but we are going to fire you because of it’ and there is NOTHING an employee can do about it.”

Yes, my head exploded listening to this. But I realized that this statement contained multiple common misconceptions, so I wanted to make it my life’s quest to ensure others know the difference between the terms “right-to-work” and “at-will”… and certain limitations to the latter.

I get it: “Right-to-work” sure sounds like it would have to do with your ability to keep your job. But it really has NOTHING to do with that (or, more specifically, whether an employer can terminate employment, or the reasons they can terminate). It instead has to do with labor unions (e.g., AFL-CIO, SIEU, Teamsters, etc.). “Right-to-work” is generally referred to regarding a state’s position, where a “right-to-work” state is one where employees cannot be required to join a union or pay union dues as a condition of their employment.

Without getting too much into the weeds, every state is now basically a “right to work” state for public sector (i.e. government) employees, thanks to a 2018 U.S. Supreme Court ruling (Janus v. AFSCME ). But for private sector employees, the 1947 Taft-Hartley Act still allows states to decide whether they will be “right-to-work” (and allow non-members to avoid paying any fees) or not (so joining a unionized company means you will still pay at least a portion of union dues, even if you don’t choose to join the union). Currently, 27 states and Guam are right-to-work states. If you compare it to the 2020 election map, it is very much a red state/blue state issue: most states that voted for Pres. Trump are right-to-work, and most that voted for Pres. Biden are not.

Not surprisingly, business groups and unions each feel passionately for/against right-to-work laws. Business groups argue that requiring an individual to pay even a portion of union dues (when they have chosen not to join the union) is an unfair tax on workers trying to earn a living. Union groups argue that they are legally obligated to protect the rights of even non-members, so non-members should not receive “free rider” benefits by getting the advantages of unions without paying for them.

As FYI, the House has passed the PRO Act, which would end all right-to-work laws. President Biden strongly supports the laws, but it is one of many labor-related bills currently in purgatory in the Senate.

In short, “right-to-work” means you don’t have to join a union or pay union dues. Not about termination! “At-will,” on the other hand…

At-will is what many people mean when they say “right-to-work” – specifically, that businesses can fire an employee for (almost) any reason. But no matter what the state, that “almost” counts. When people say their state is at-will (“We can fire them, we’re an at-will state!”), know that every state is at-will (except, as explained below, Montana, which is an outlier in true “Yellowstone” fashion).

No matter what state you work in, there there are nationwide, federal-law restrictions on termination that can apply. When these restrictions apply, an employer can’t terminate someone’s employment BECAUSE OF a protected class. For example, a company with 15 or more employees cannot fire someone because of race, color, gender, religion, or national origin (Title VII of the Civil Rights Act). Other laws can protect termination because of a disability, pregnancy (sorry, radio host), taking covered medical leave and other reasons. However, the “because of” can be hotly litigated. In short, no, being pregnant alone, or returning from medical leave, or any other “protection” does not mean you can’t be terminated. It just means that companies often may want to consult their friendly employment counsel before doing so.

In addition to these federal laws, even most “at-will” states have restrictions on termination. As said above, every state except Montana is at-will. But most states have restrictions based on public policy (i.e., things that state legislatures want employees to be able to do without being afraid of being fired). These can prohibit termination based on an employee attending jury duty, complying with a subpoena, whistleblowing, etc., with each reason based on the state’s laws. Or a state could find that an employer’s policy (if not properly crafted) created an obligation for progressive discipline (e.g., having a “three warnings before termination” policy could come back to haunt a company if they try to fire on the first offense).

Regarding Montana, for non-management employees, at-will employment only applies during a probationary period (which can be 12 months, extended up to 18 months). This means that Montana employees can receive a heightened opportunity to keep their employment. The Montana legislature did make certain changes in 2021 that were business-friendly (e.g., the at-will period was previously 6 months, and employees could previously have a lower barrier to bring wrongful termination claims).

Some believe that at-will employment is a strength for the U.S. business economy, allowing transfer of labor more readily between companies. Those who have worked in virtually any other country, including Europe, Latin America or Canada (which, if you think California laws are complicated, you wouldn’t believe our neighbor to the north!) know that extended notice periods, “garden leave” and other limitations make separating from employment far more complicated in the rest of the world.

Regardless of anyone’s perspective, even in at-will employment, it is critical that employers be diligent in drafting policies, enforcing them and in terminations. “An ounce of prevention is worth a pound of cure” is a familiar adage for those in HR. Or in other words… “Why didn’t we get advice before we did that?!”

I hope this provides some enlightenment on right-to-work v. at-will. If your local radio host/podcaster starts mixing the two up… don’t hesitate to send them this reminder!

Stay connected with news and updates!

Join our mailing list to receive the latest news and updates from our team.Don't worry, your information will not be shared.

We hate SPAM. We will never sell your information, for any reason. 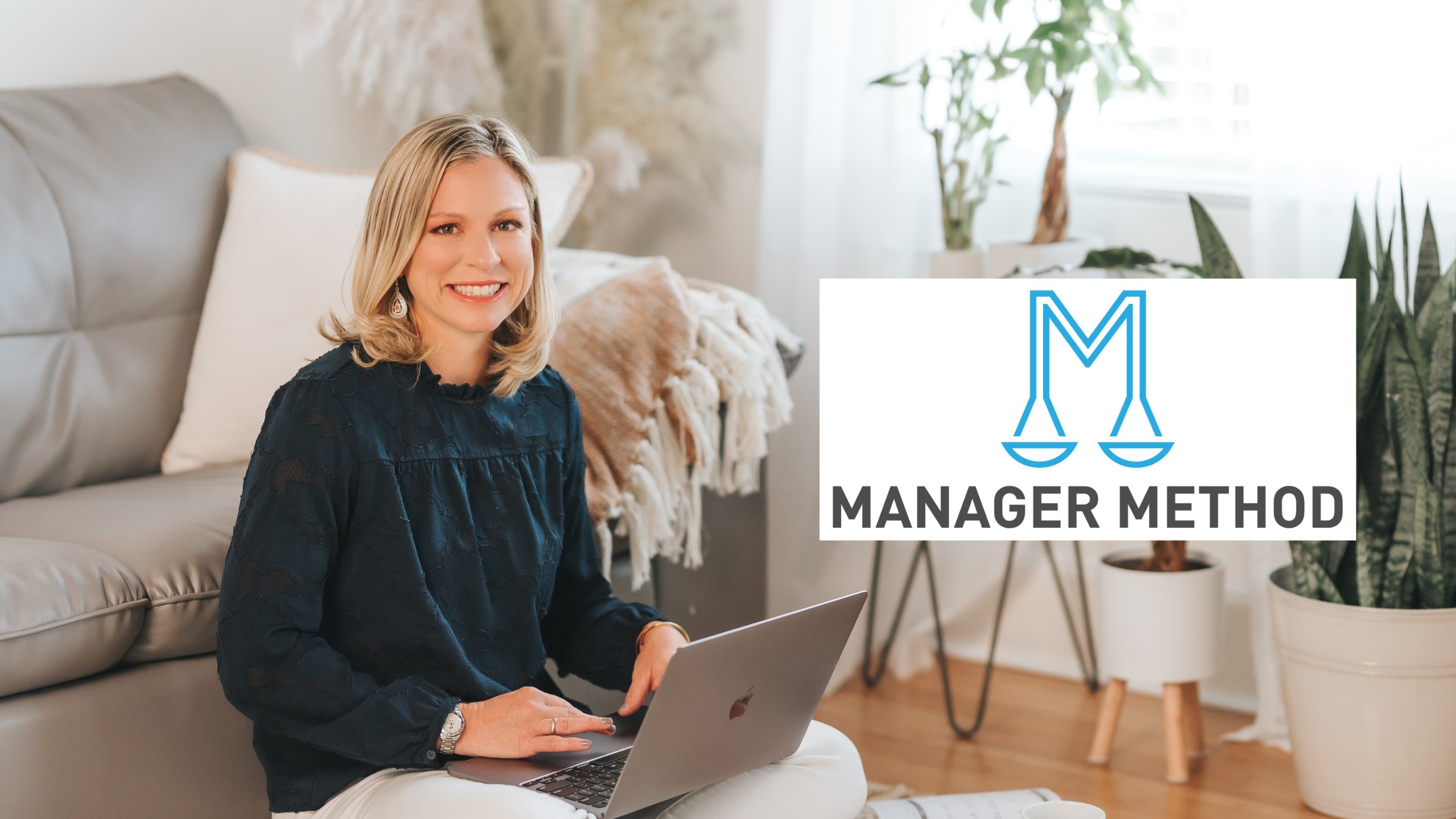 Get a free employee onboarding tool when you do!

We never sell your information. Unsubscribe anytime (we hope you'll stick around!). 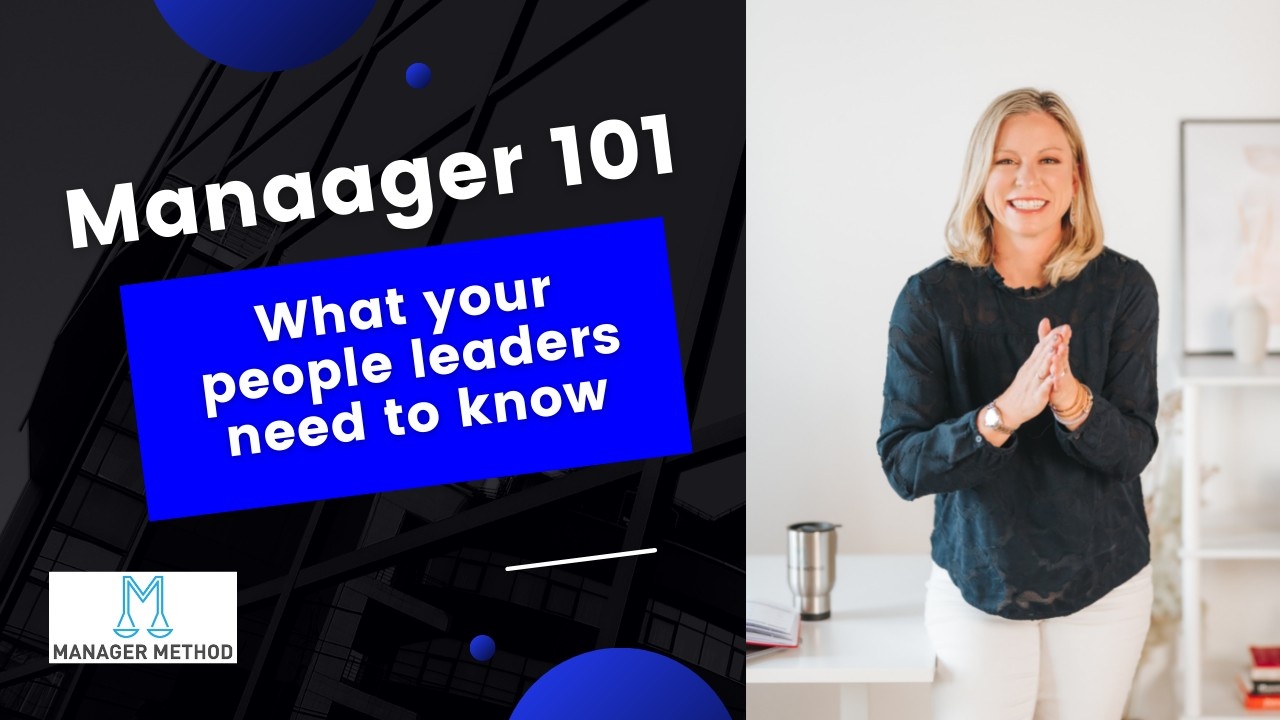 We never sell your information. Unsubscribe anytime (we hope you'll stick around!).